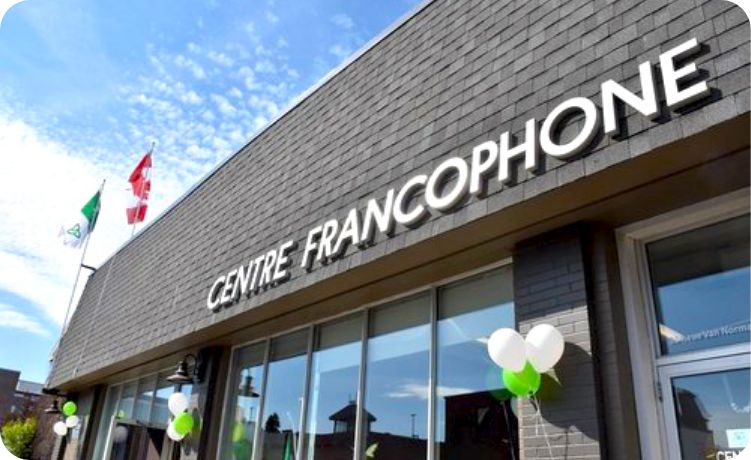 Since June 2001, the CCFTB Inc. owned and operated the building at 292 Court Street South in Thunder Bay, known as the “Centre des francophones”. Following the purchase of this building in December 2000, the CCFTB obtained significant financial support from FedNor for renovations to the site in order to create an environment conducive to the growth and development of the francophone community in our minority setting, as well as the creation of jobs and programs in French to serve the francophone population of Thunder Bay and the northwestern Ontario region.

Recent years have seen an increase in the number of staff, services, programs, and activities that organizations offer at all levels. This growth brought with it particular challenges for the CCFTB, as the Centre des francophones were no longer suitable and adequate to accommodate its tenants and to house and support activities with a larger clientele and a higher level of participation.

Since 2009, several feasibility studies, business plans and projects have been carried out for the development of a new multi-service francophone center and for a low-cost housing cooperative for francophone seniors attached to the center. This housing cooperative is an entity in its own right that was incorporated in 2012 and continues to operate.

After six years of study and research, the members of the Coopérative Centre Francophone de Thunder Bay Inc. (CCFTB) came together and decided to purchase the site at 234 Van Norman Street, as the lack of space on Court Street South limited expansion possibilities. Board members began a process of revising the co-op’s mission and mandate and finalized the new statement in 2015.

Several grant applications were submitted and funding was provided to the Co-op by various federal and provincial departments. Major renovations were undertaken. In September 2015, the tenants moved into the new offices of the Francophone Centre. However, the community room was still in a neglected state. The members of the CCFTB decided to do a community fundraiser and from March to December 2016, an amount of $77,000 was raised. This amount, with the help of the Ontario Trillium Foundation, was used to renovate the community hall. A grand opening was held on June 2, 2017, and approximately 100 guests were in attendance to celebrate the event.

Thunder Bay Francophone Centre Cooperative Inc. is a multi-partner cooperative that owns and operates the Centre francophone in Thunder Bay.

Member of the company?